Born of a business can be a miraculous thing and behind the story there are often many incidents. In our case, the biggest single cause of the birth of LumoKids is a little boy who turns 4-years this week.

In the spring of 2013 we had two little princesses, and the house was filled with pink tulle. Around May first, we got happy news – we were getting a third child. And in the summer we learnt that this time it would be a boy. We started to think how we would fit a little boy in the middle of all the glitter, and who is unlikely to be willing to sleep in sisters’ pink princess bed.

We had also felt that the kid’s room had too much plastic and other artificial materials. So as we redecorated the rooms, we hoped that we could make as ecological choices as possible. Most of the children’s furniture, however, seemed to be made of chipboard, mdf etc. and there was close to nothing available from wood or plywood – especially when we wanted the furniture to look modern.

At the same time, with the pregnancy, the idea of ​​a company developed. For some reason we were not  horrified that we would have three children and a start-up. We thought that they would all grow together. And somehow we managed to get the company into the VAT register already before the birth of the boy, but in the trade register only a few months later.

For the first two years we did only design work. As designers, we found Otso Leppänen and Juuso Andersin from the Aalto University. As we were creating for children, we wanted to involve kids in the design process. We had children’s workshops at the Espoo Arts School. There were a few things that were highlighted above others: the kids wanted security and adventure. So we tried to include those elements in to the collection. 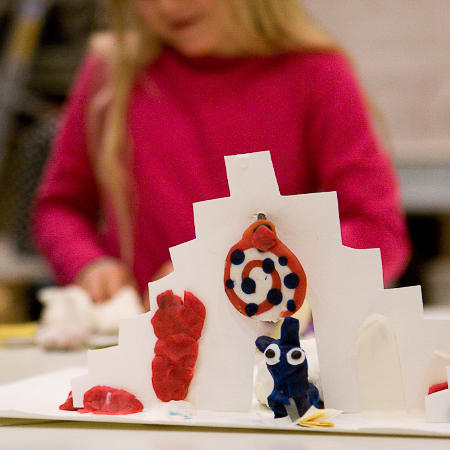 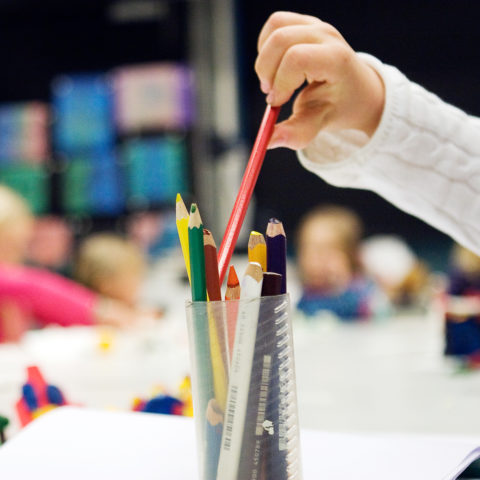 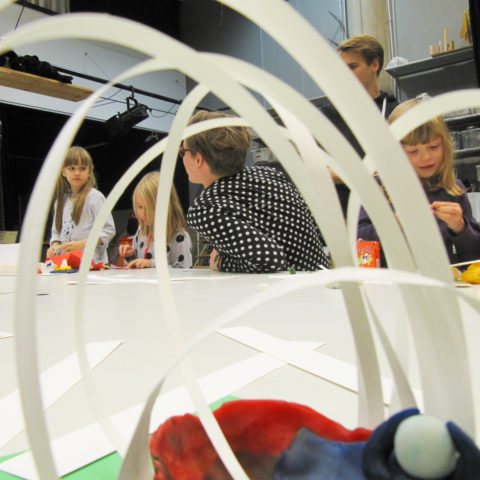 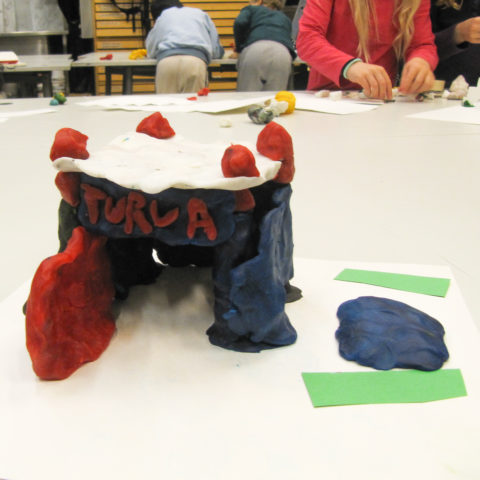 In the autumn of 2015, both the boy and LumoKids were ready to conquer the world outside the walls of our house. The boy started the kindergarten and the LumoKids collection was released at Helsinki Design Week in the Little Market. 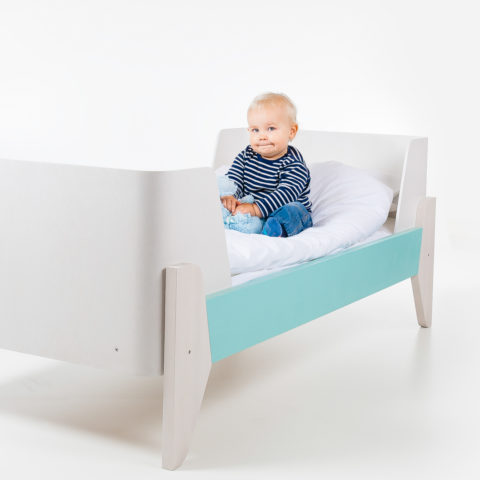 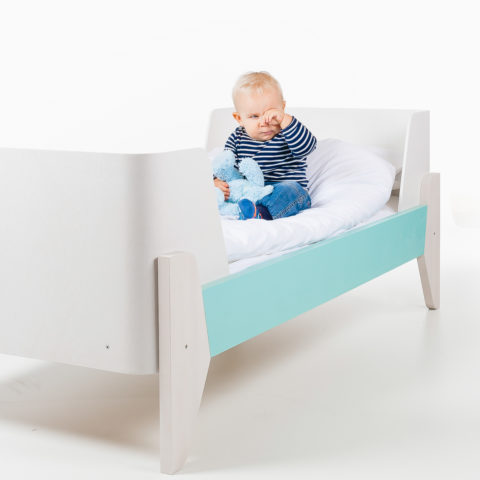 Now two years later, the boy is already four years old and quite quick. Football has taken a small man’s heart. Also LumoKids has already passed the toddler phase. There are already many international resellers and products have been sold abroad. Last today we’ve had a bed sent to Corsica.

With love and excitement, we are following these two journeys (+ of course with the same love the bigger siblings). And we wish lots of luck and success in the coming paths for all of them. In this house the toddler phase is officially over. 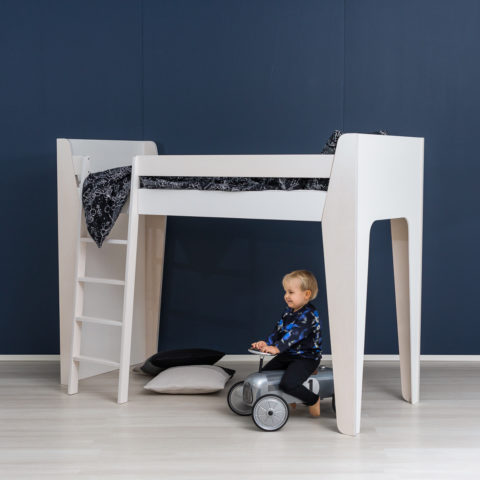 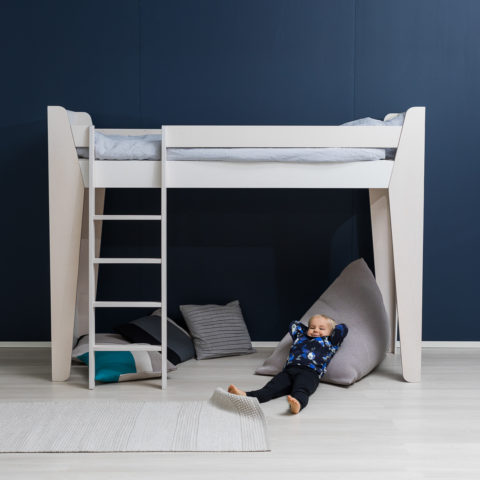